Prohibition of Drone Flights over and around Key Facilities

Flying drones, etc. over and around certain key facilities is prohibited under the so-called Drone Act.
If you fly them illegally, police officers shall take necessary actions.
(In case of an emergency, police officers may block the flight or destroy the aircraft.)

● Information about the Aviation Act
Ministry of Land, Infrastructure, Transport and Tourism HP

There are 12 abduction cases involving 17 Japanese nationals and one case involving two non-Japanese siblings. Those abductions are believed to have been committed by North Korea.
The Japanese police have obtained arrest warrants for 11 suspects for their involvement in 8 abduction cases, and placed them on the wanted list of INTERPOL. The police have continued to investigate abduction cases by exchanging information with relevant authorities both domestically and internationally. 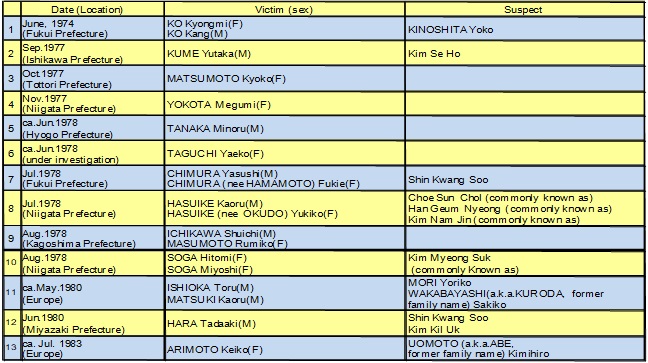 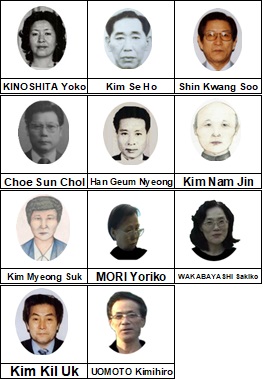 In the event of a disaster, the NPA instructs and coordinates relevant police headquarters on victim rescue, search for missing persons, traffic control, and other relief measures. 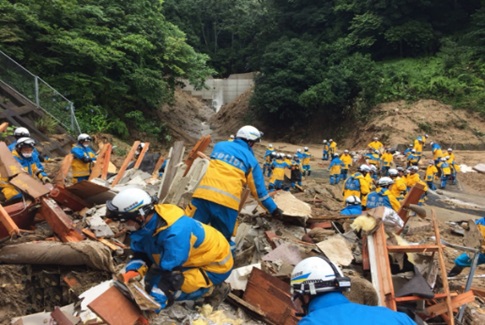 Back to top of the page.